How to Stand Up to Your Inner Critic 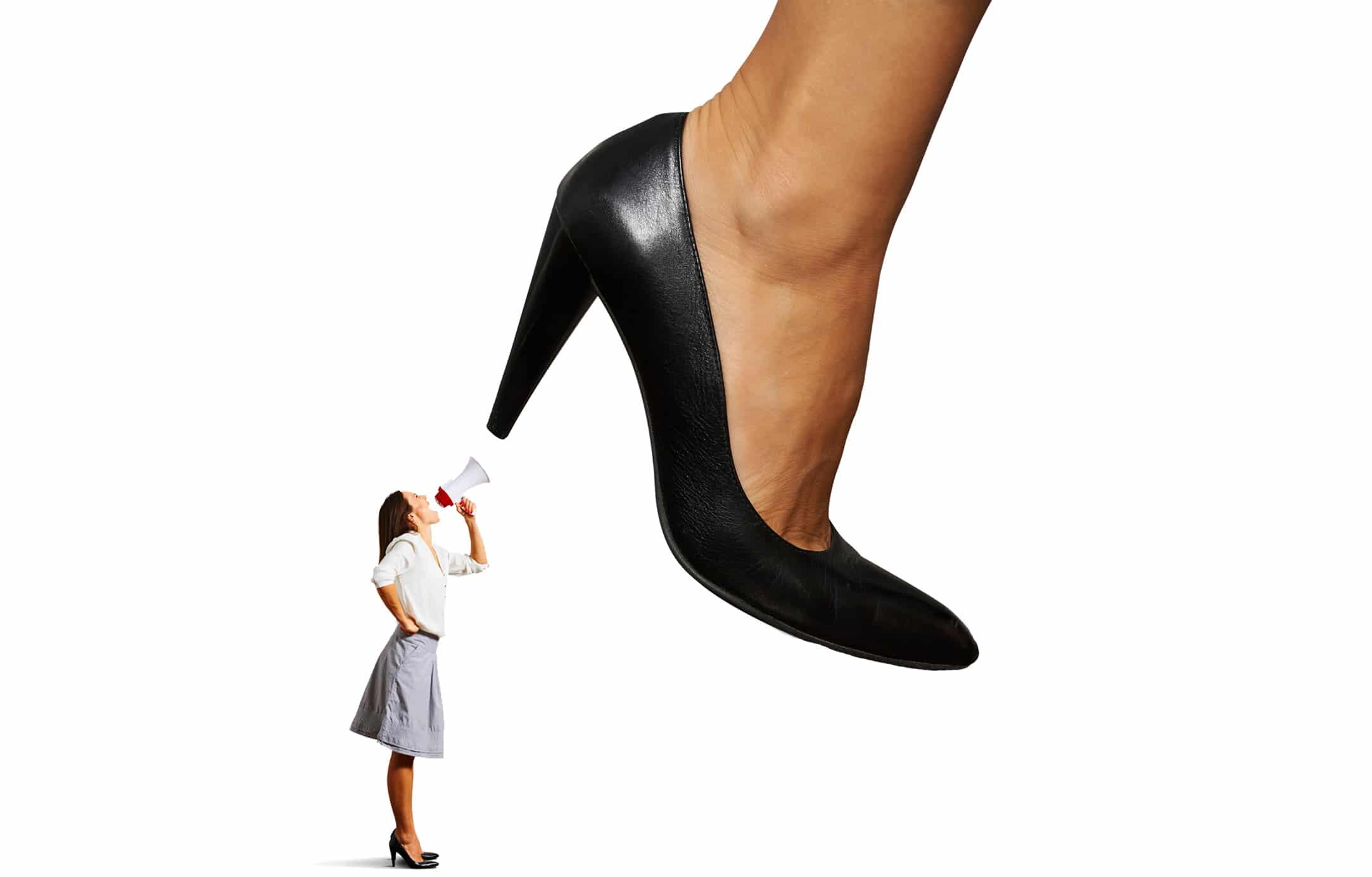 Let me formally introduce you to something I bet you’re really familiar with: your inner critic voice, or as I call her, your Inner Mean Girl.
She’s that internal, destructive, bullying chatter of negativity that pops up in your head. Like there’s a commentator living in there observing and criticizing you, your body, and your actions.
She tells you things like you’re not good enough, smart enough, or pretty enough. You’ll never be successful, how dare you wear that, or you’re too lazy.
This happened to me as I was writing this post actually! I love talking to my clients about silencing their Inner Mean Girl so I was excited thinking about writing this, but then my Mean Girl chimed in and spoke up.
She said things to me like: “You won’t be able to explain it well enough for people to understand.” “Other people have written about this way better than you will.” And “No one will read this post anyone it doesn’t matter.”
That made me start overthinking, overanalyzing, doubting myself, shaming myself, and more time than not – I ditch the idea I had. But this time, given the subject matter, I listened to my own advice (below!) and wrote it anyway 🙂
We tend to group our self + our thoughts. We over-identify with what our Inner Mean Girl says to us, amplify those thoughts in our minds to become the truth, and believe them. That has a big impact on our self esteem, self worth, self confidence, and even our actions/behaviors.
She also thrives off of fear. So if she says “You’re so awkward,” we take that as truth and run with that thought. We build this whole fear-based story around it, like “I’m so awkward, no one likes me, I’ll never get married, and I’ll be alone forever!” Then that sends us into a spiral with our feelings, emotions, and actions.
The truth is that thoughts are just thoughts. Thoughts are no more powerful than we will allow them to become. We are the ones who give them meaning and power.

For us to stop letting our Inner Mean Girl run the show and keep us small, we need to separate our self, our identify, from those thoughts. We need to take the power back. Stand up to our inner critic!
To do this, it’s helpful to see the thought for what it is, and create space between self + thoughts. Then we have choice and can look at it more objectively before deciding what to do.

I find to be SO helpful, is to give a name to your Inner Mean Girl. We’re more apt to believe a voice in our head if we think it’s coming from us, so naming our inner critic helps us start to separate that thought from ourselves. We can see it as a separate thing, coming from something/some”one” else. Like: “Oh that’s just Ursula talking trash to me again!”  haha

We can’t really make changes until we’re aware and conscious of what your Mean Girl bully is telling you. Shine the light on her, expose her. To do this, be on the lookout for when you slip into a bad mood or feel negative feelings like guilt, shame, and self-doubt. Tune in: What caused the shift? What happened and what did you start telling yourself? What inner dialogue popped up? Do this in a non-judgmental way, purely observe and notice patterns.
It’s helpful to utilize the name you chose from #1: Like: “Ursula is telling me I’m too fat and need to lose weight.” (She’s the worst huh??)

We can’t control what thoughts pop into our head, but we can control what we give attention and power to. Rather than becoming caught up in thoughts or what they mean, remove the emotion and judgment and treat ourselves with compassion and kindness through this process.
Question and get curious about what she’s saying: why do I care? Do I want to buy into it? Is it actually true? What am I making this mean? Does it really matter? Do I want it to influence my behavior? What do I want to focus on instead? Then release the thought. Let it come and go – rather than hold onto it – and flip the thought to something more neutral, positive, gratitude, or an affirmation.

NOTICE: “Ursula is telling me I’m too fat to go out to the bar with my friends tonight, that everyone will stare at me and judge me”
RELEASE & FLIP: *deep breath in, on the exhale imagine that thought leaving your body*
“So what if people stare at and judge me? That doesn’t change anything, it’s not harming me in any way. It’s their own problem and insecurities, it doesn’t really matter to me. I’d rather focus on making fun happy memories with my friends than have regrets later. This is my body, there’s nothing I can do to change it right now. I refuse for the way I look to hold me back from doing the things I want to do!”
Don’t beat yourself up when your Mean Girls speaks up, we all have one, but rather than let her bring you down – turn her into constructive reframing instead! 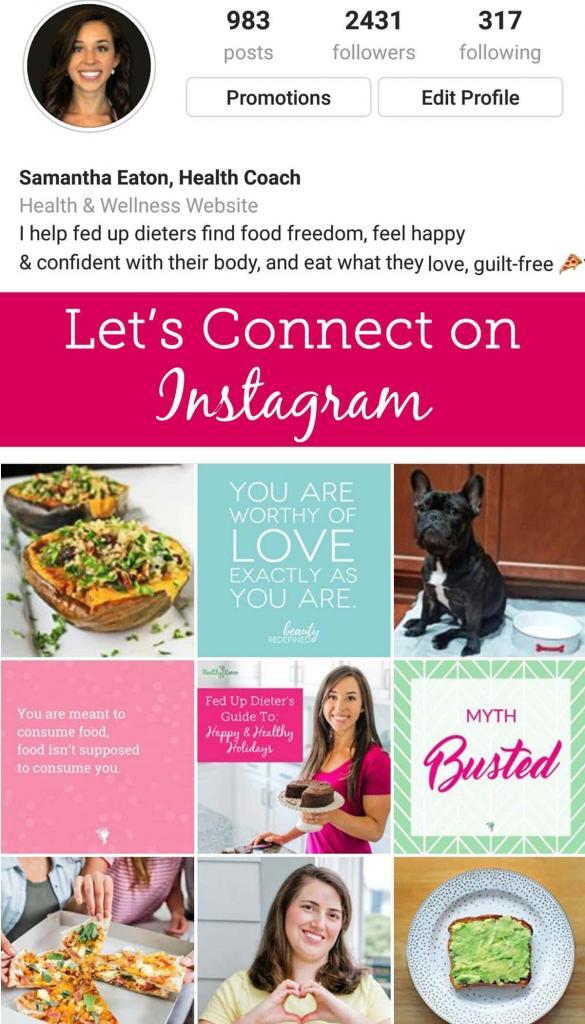