Beware! The Truth About Truvia 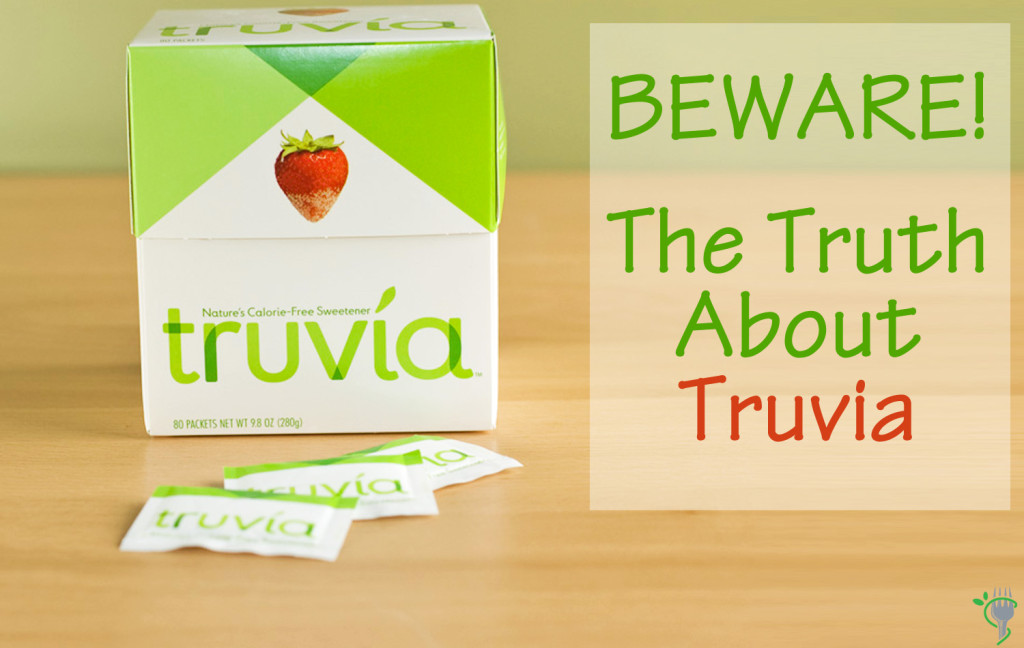 You’ve seen Truvia on the shelves at the grocery store, and even in some of your favorite restaurants. You’ve also seen “Nature’s Calorie-Free Sweetener” marketed as a safer sugar alternative. They advertise that it has no calories and is “all-natural.” Truvia’s website even says: “the first great-tasting, zero-calorie natural sweetener that’s a miracle of nature, not chemistry.”

But do you believe the marketing? Is Truvia really one of nature’s miracles? Is it healthy for us? Or are we being deceived?

Thanks to a false-advertising job well-done, many health-conscious consumers are tricked into believing that Truvia is a great choice for those who want to eat healthy and not gain weight from their sweetener. They’ve convinced many people that it is really just the same thing as stevia.

On the “About” page of their website, it says: “Truvia sweetener is natural, great-tasting sweetness born from the leaves of the stevia plant.” While technically there is some stevia in the product, it is actually made from 99.5% erythritol (a sugar alcohol) and only 0.5% rebiana (an extract from the stevia plant – but not at all the same thing as stevia).

Let’s break that down.

The sugar alcohol erythritol is made from yeast-fed genetically modified corn derivatives. Like all other sugar alcohols, it is notoriously known for its unpleasant side effects. Our bodies do a poor job at digesting them. Since they aren’t digested well, they linger in our intestines where they are fermented by colonic bacteria. The lovely side effects of this include gastric distress, diarrhea, cramping, gas and bloating…

Truvia is only about 1/2 of 1% rebiana. This is the only reason Truvia can mention anything about stevia in their marketing – because rebiana is derived from the stevia plant. It is definitely not the same thing. It’s only a molecule of the plant, which undergoes a highly refined process to extract it.

Next, let’s talk about the zero calories claim.

While it’s true – Truvia doesn’t have any calories (like most all other artificial sweeteners), but ‘eating healthy’ is not all about calories anyway.

Since our bodies can’t figure out how to metabolize these fake sweeteners, they are actually more than likely interfering with your metabolism and causing weight gain! That kind of defeats the purpose of choosing a 0 calorie product to begin with, right? This explains why people who make the switch from sugary foods and drinks to artificially sweetened ones don’t lose a single pound.

Finally, this point is a big one, a new study published in the journal PLOS ONE has found that Truvia is actually a potent insecticide! Researchers found that fruit flies fed with food that contained erythritol or Truvia itself died much sooner than flies fed with food containing other types of sweeteners. No other sweetener killed the fruit flies.

The study found that while fruit flies normally live between 39 and 51 days, those that ate the main Truvia ingredient erythritol died in less than a week. It really is an amazing insecticide! If it’s doing that to those little flies – what is it doing to humans over time??

The FDA has declared Truvia to be safe for human consumption, but then again, the FDA has also declared aspartame to be safe for human consumption, so to me that doesn’t carry any real credibility. We just don’t know if there’s some unknown contaminant in erythritol that’s causing these toxic effects in humans, or maybe it’s the GMO connection, since most erythritol comes from genetically modified corn.

After reviewing all of those reasons, I personally do not choose to use Truvia in my diet.

Instead, I use 100% pure organic stevia when I am in need for a sweetener (mostly in my favorite Teeccino drink!) and alternate between organic raw honey and organic pure maple syrup in any desserts I make. 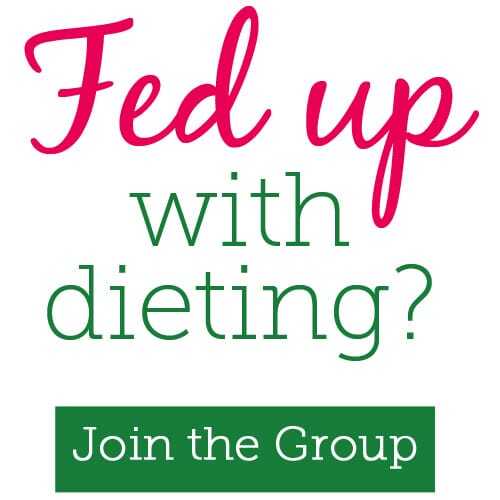 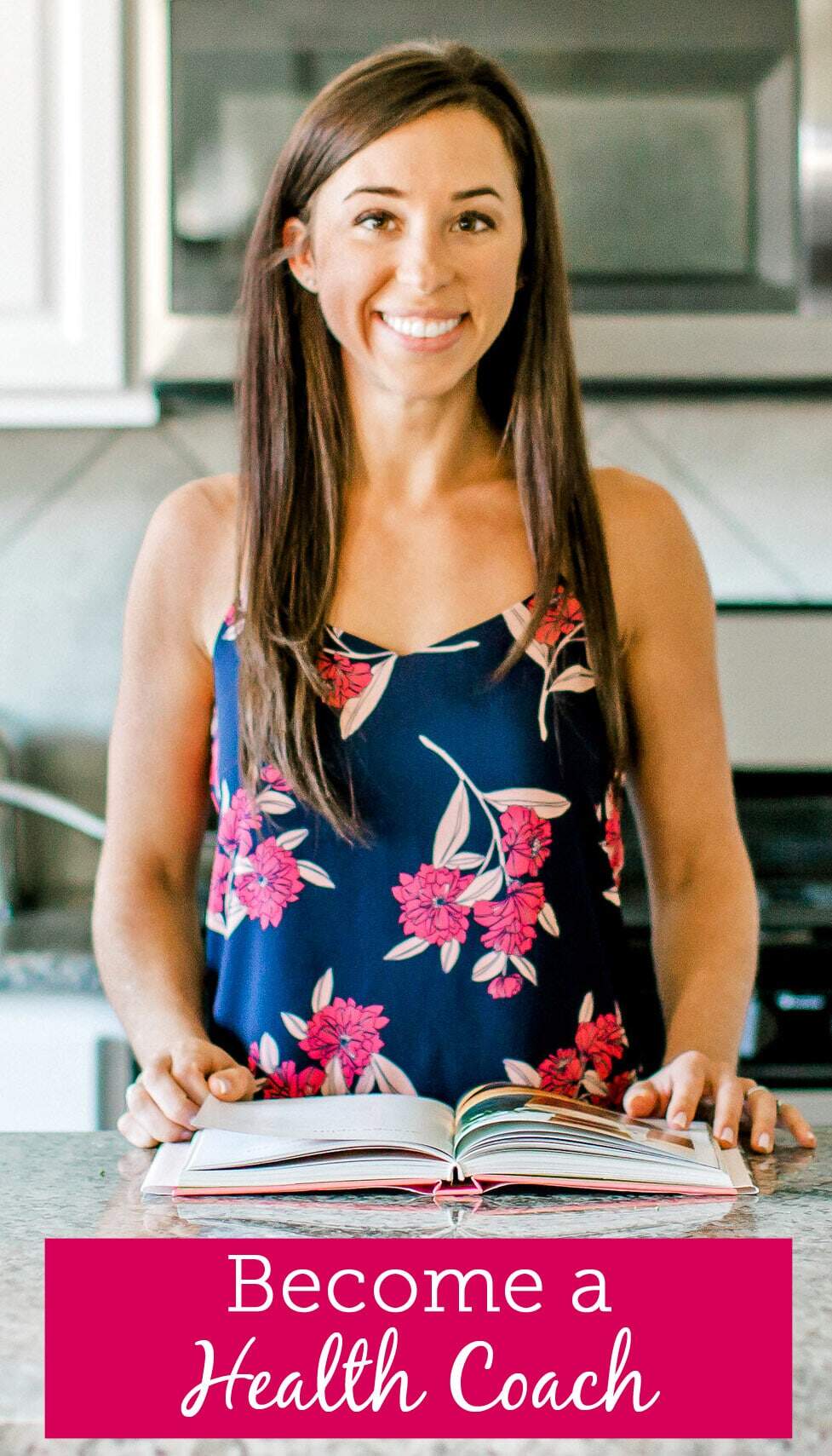 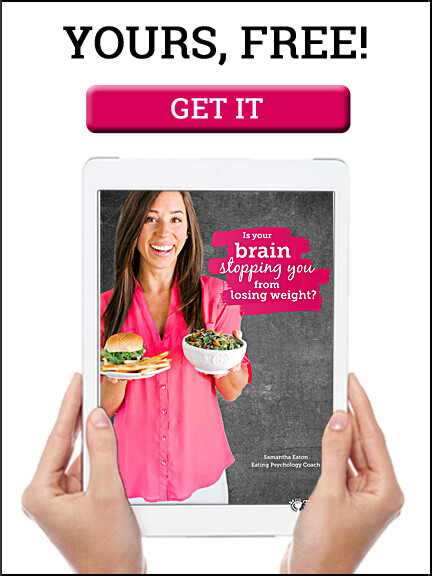 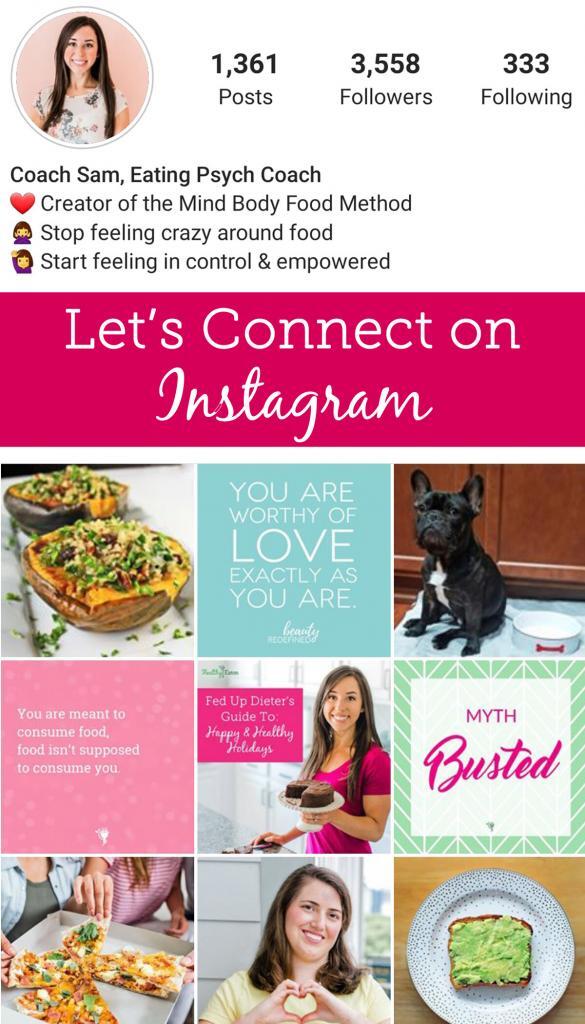